Sustaxyl 350 is a popular steroid among bodybuilders and powerlifters. Let’s learn more about this popular multi-tiered testosterone, and see how it stacks up against other testosterones of the world.

At the peak of his popularity, Dan Duchaine introduced the world to a little-known testosterone blend known as Sustanon. Originally developed by a firm called Organon, Sustanon was initially believed to be the perfect testosterone. It contained four different esters (T propionate, T phenylpropionate, T isocaproate, and T decanoate), and researchers initially believed it was a “one-shot” solution to a month’s worth of testosterone needs. In other words, they believed users would be able to take one shot per month, and the varying release speeds of these four esters would create a weekly testosterone boost to the system. It was believed Sustanon would end multiple weekly shots forever!

Well, what the manufacturer promised, and what bodybuilders needed in reality, were two very different things. Gurus believed that while Sustanon might provide adequate testosterone boosts for your average 50-year old couch potato, bodybuilders needed something more. Additionally, they argued the presence of the T propionate and T phenylpropionate necessitated shots every 48 hours. So, instead of being the once-monthly solution to testosterone needs, at least for bodybuilders, Sustanon simply became a useful testosterone.

Sustaxyl leads to gains in lean muscle mass, and boosts in strength. It helps the body to burn more fat, and fights catabolism. Muscles hold more protein, and muscle fibers grow larger and more numerous. Red blood cell production is spiked, and glycogen synthesis is assisted. Before you buy Sustaxyl 350, you should know that this is a strong steroid, and provides all the positives you expect from a testosterone. 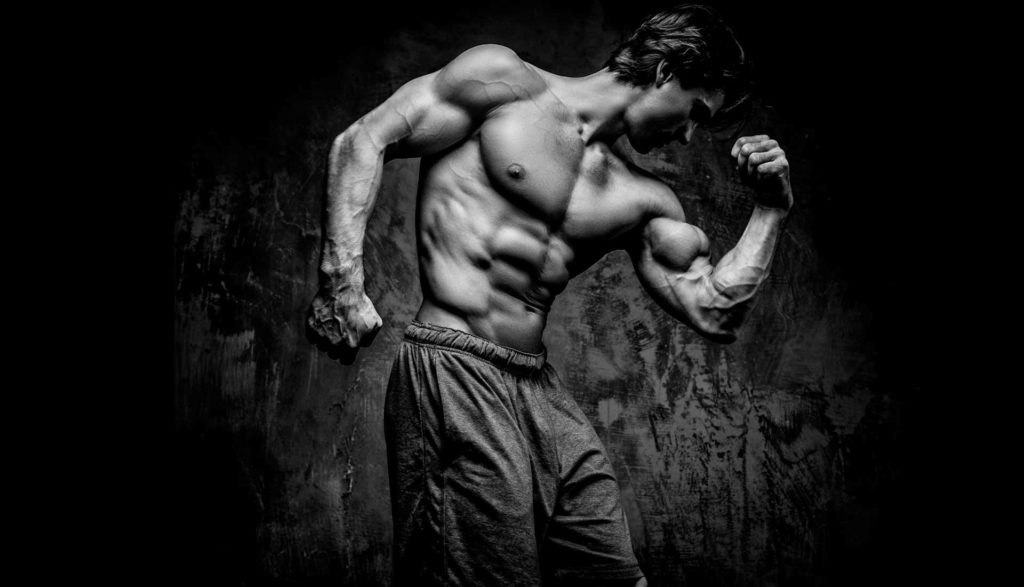 As you might guess, any steroid that is effective will also have its side effects. Sustaxyl converts to estrogen, which opens the door for gynecomastia. Male pattern baldness is accelerated, and cholesterol levels rise, as does blood pressure. Prostate growth can also occur, but this can be combated through the use of 5alpha-reductase inhibitors. Finally, the cost of using Sustaxyl might be a turn-off. It’s an effective testosterone, but it’s a 4-level ester as well. Each ampule can run you $6 to $10 – more if you want guaranteed quality. This does place it at about double the cost of forms of testosterone like Sten or Testoviron, for a product that is essentially identical.

Sustaxyl is a useful testosterone for bodybuilders and powerlifters. In the off-season, it will help you pack on the pounds and hold 10 to 20 pounds of solid mass. In the pre-contest phase, Sustaxyl helps the bodybuilder to retain more muscle when cardio and diet leaves the immune system vulnerable. Whether you’re a recreational gym rat looking to add ten pounds, or a competitive bodybuilder seeking to win a state-level show, Sustaxyl likely has a place in your steroid stack. The cost is high, and there is only a slight advantage of using this 4-ester formula. Learn more about Sustaxyl , and if it becomes available, give it a shot!